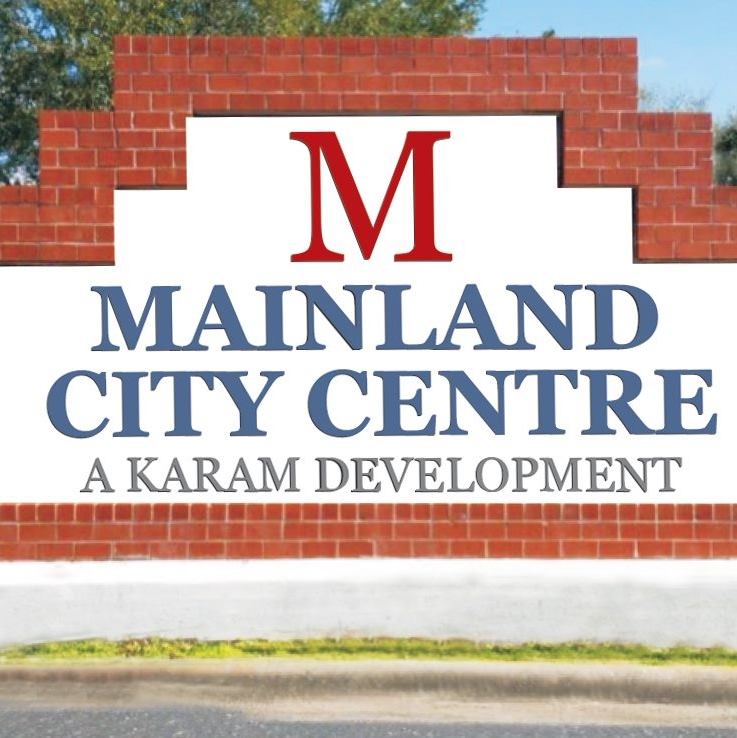 BIG IMPROVEMENTS ARE ON THE way at Mall of the Mainland. Owner Jerome Karam is working to redefine and rebrand the property to a family entertainment destination and lifestyle center.

First on the list is the name change to Mainland City Centre.

“The new development of Mainland City Centre will be a showcase for our city and an attraction to the entire area,” Chamber President Jenny Senter said. “Not only will it provide a hub for our citizens but will be a tourist attraction that will add even more economic impact.”

Karam is also planning a massive exterior upgrade that would include water fountains, splash pads, playgrounds and green space. He plans to take advantage of the outdoor area and the sizeable parking lot to have more events, including concerts, crawfish boils, community events and more, he said.

Currently, Arnold Garza owns Texas Pit Stop and BBQ in La Marque and another in Galveston. The new site would make three for the Garza family. The restaurant, which plans to have the buildout for the establishment ready by October, will also feature outdoor seating.

Karam plans to negotiate leases with four other restaurants to join Garza’s concept in what would be an official food court, he said.

“The food court buildout should go quickly,” said Karam. “We’re building them out this year.”

More restaurants announcements will be forthcoming, Karam said. He is working to attract an Italian pizzeria, Cajun restaurant and a breakfast concept to the center.

Jerome Karam Honored by The City Of Galveston