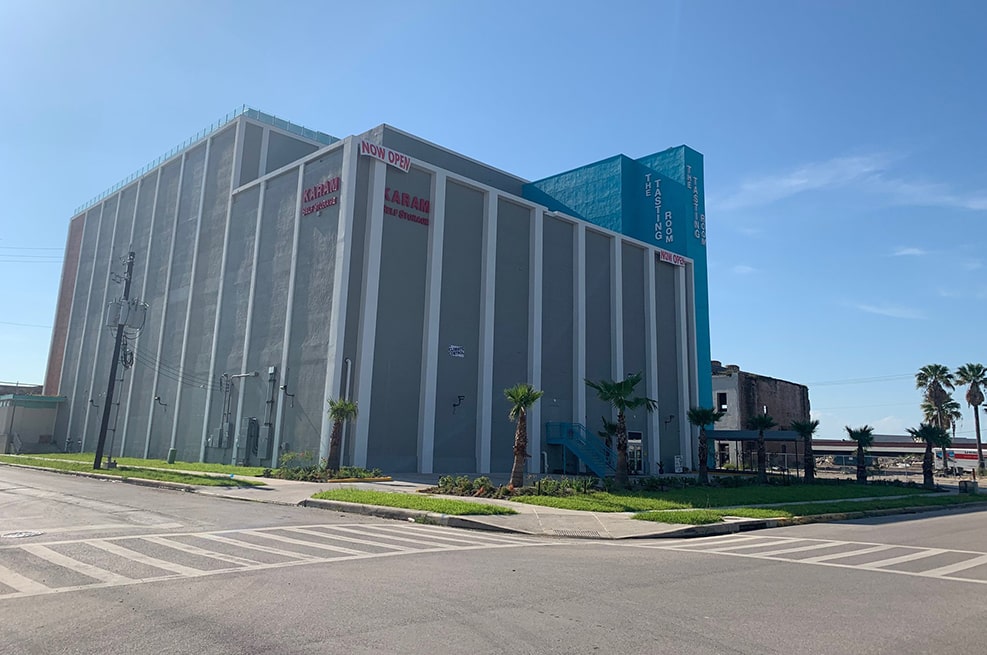 The Falstaff Brewery was built in 1895 by Galveston Brewing Company, and manufactured Southern Select Beer before being acquired by Falstaff in 1956. By 1960, Galveston’s Falstaff Brewery was the nation’s third largest brewery, and employed more than 400, producing roughly 1 million barrels of beer per year. Shortly after relocating Falstaff’s headquarters from St. Louis to California, the Galveston Falstaff Brewery closed in 1981. JMK5 Holdings, LCC acquired the Falstaff in 2015 and began the process of redeveloping into a (3) separate facilities – 4 stories of indoor, climate-controlled storage, a rooftop private event and wedding venue and a 110 room boutique hotel. Karam, never one to shy away from a challenge, found preserved all of the building’s original integrity and architecture, utilizing only existing spaces and finishes. This development is truly a gift to not only the Galveston community, but the JMK5 Holdings, LLC team. We invite you to come tour the revitalized Falstaff Brewery and truly experience History Restored. 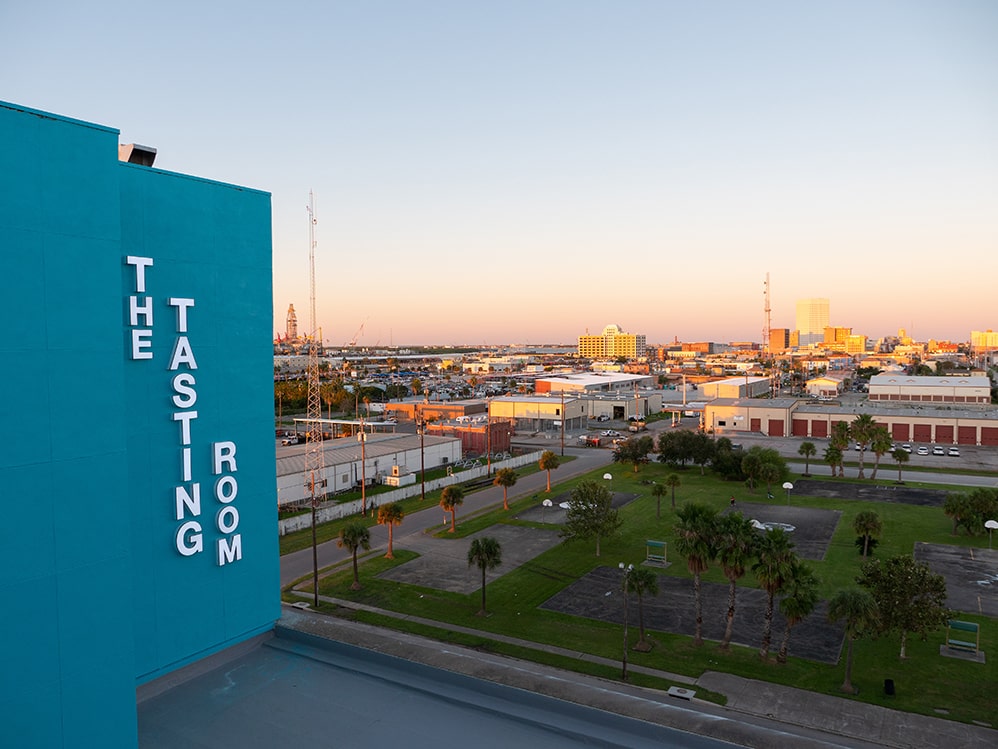 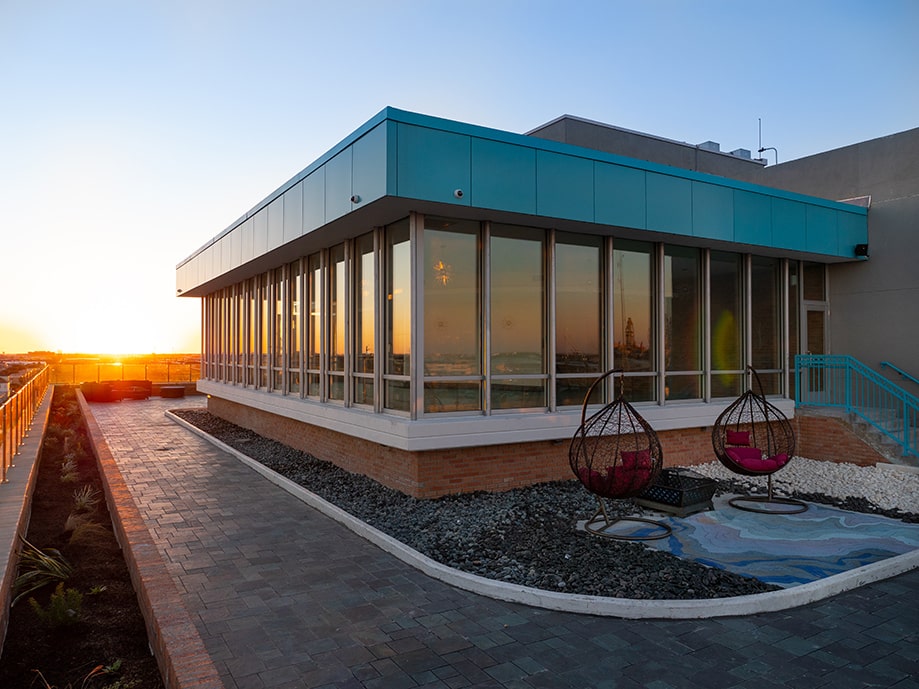 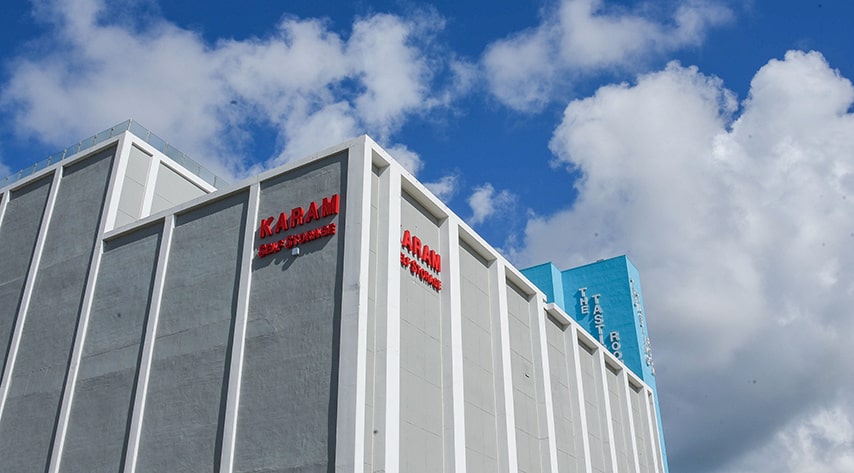 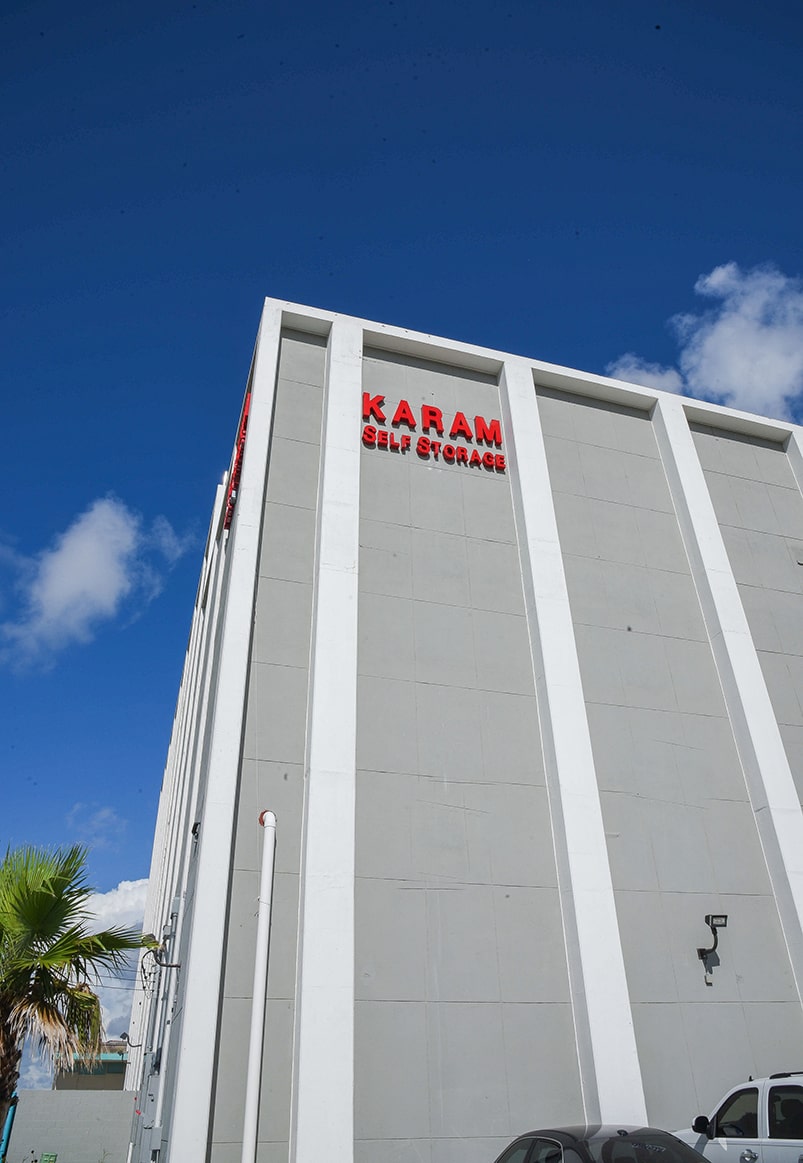 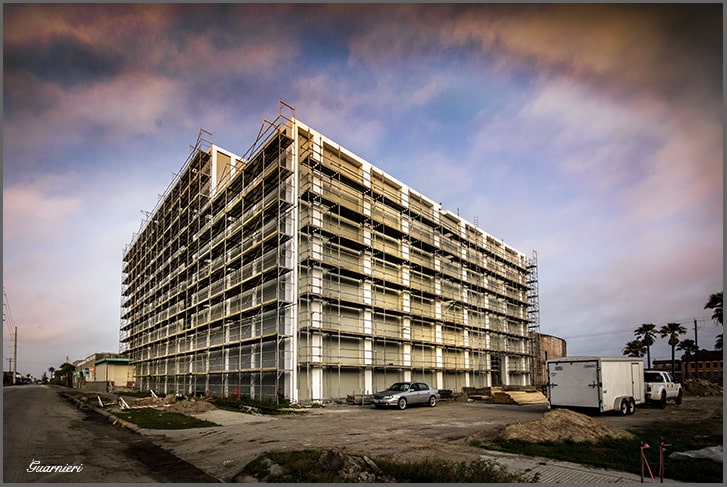 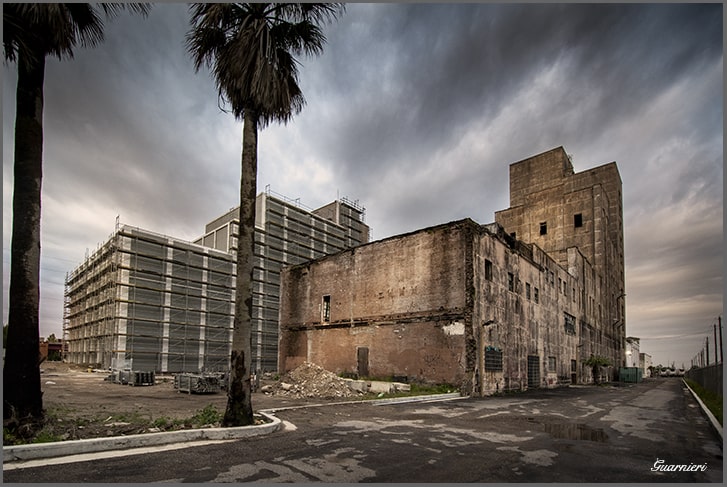 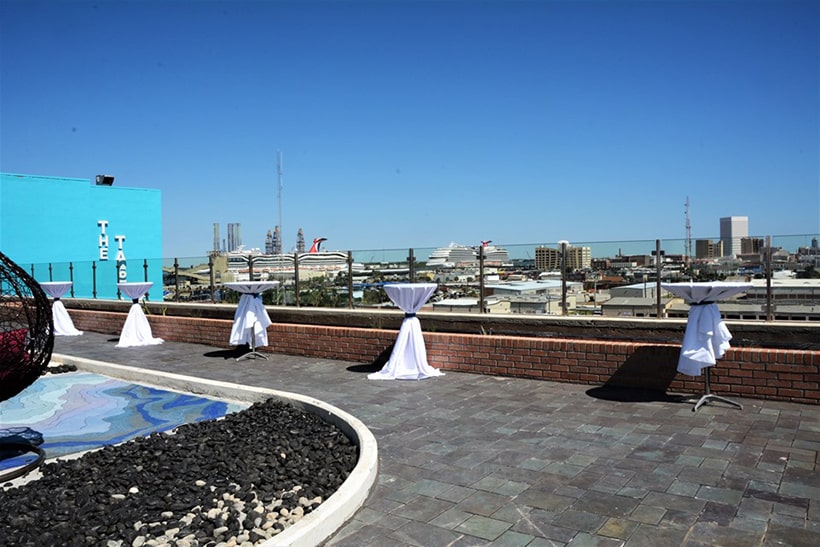 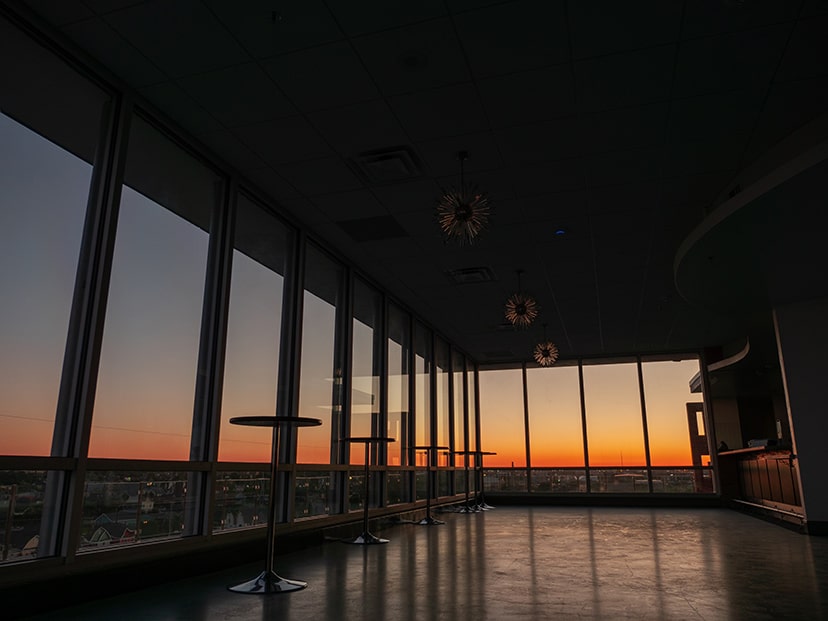 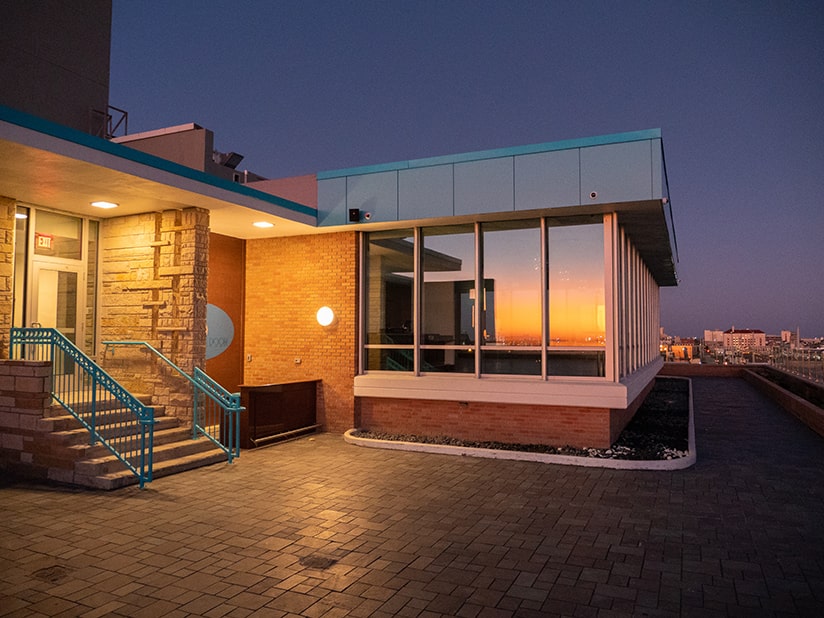 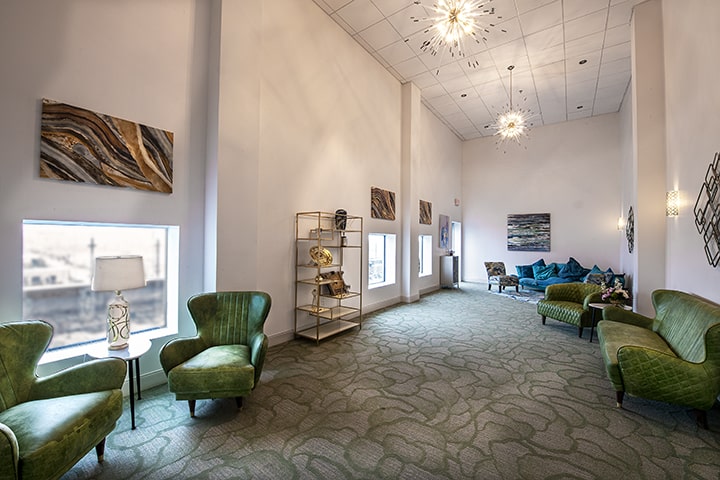 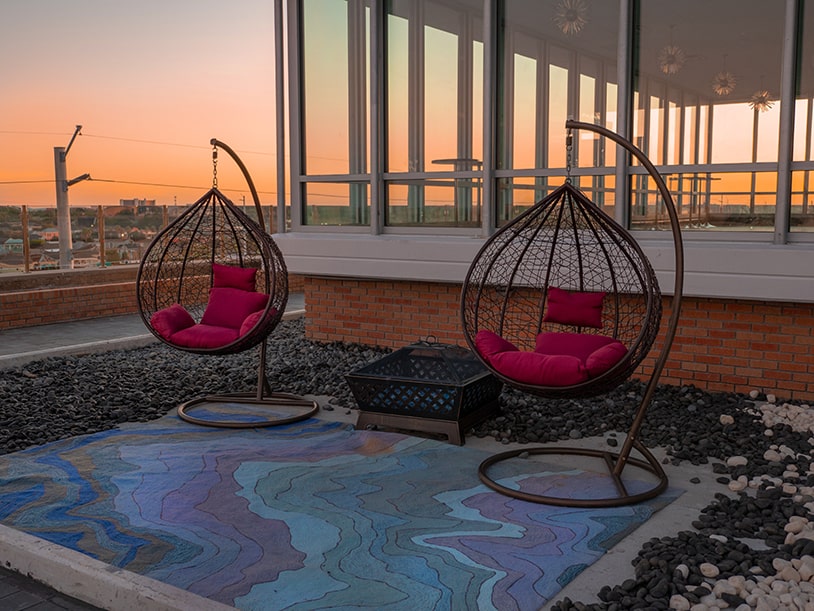 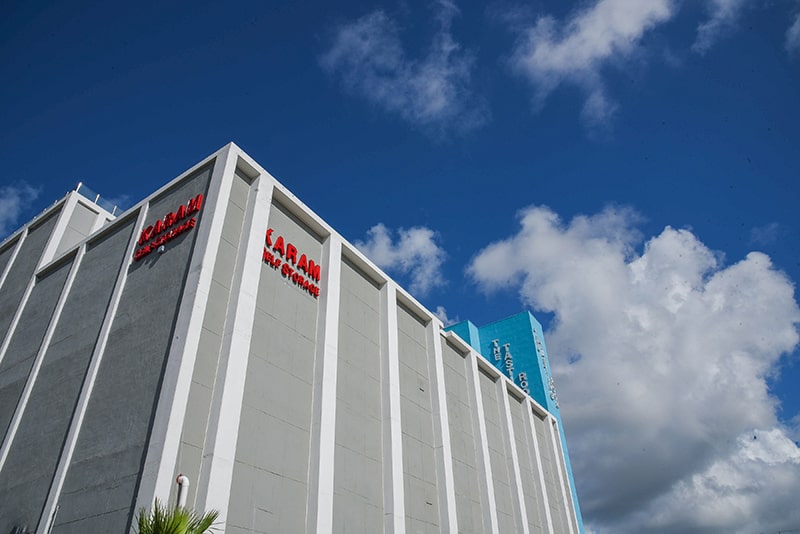