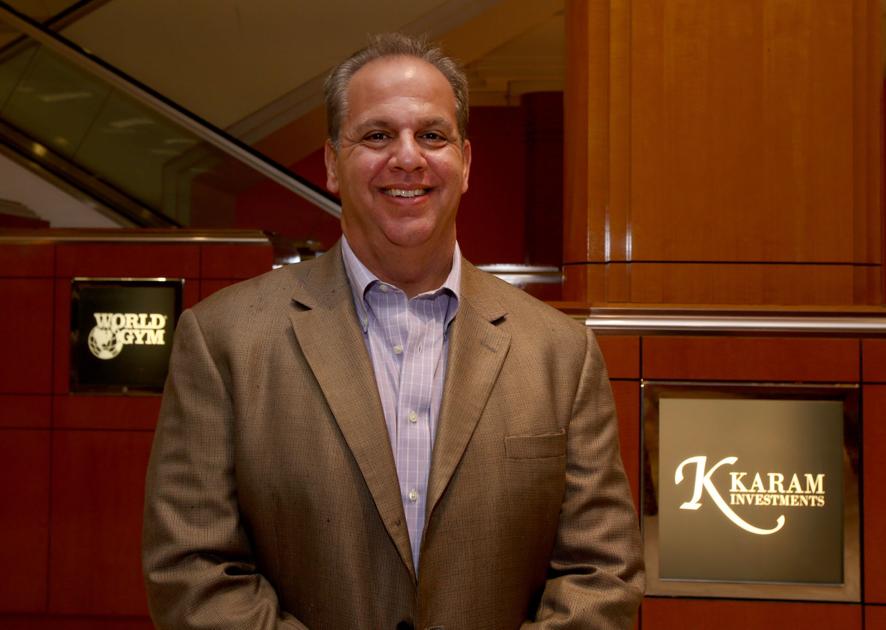 When Jerome Karam bought the empty Macy’s building at Texas City’s Mall of the Mainland, local bankers told him he was crazy.

He wanted to convert the building into a mall space with multiple properties inside.

“We took this great undertaking on,” Karam said. “The mall had been shut down for two years, everyone told me that it couldn’t be done, there was no way.”

He instead went to private investors. Less than two years later, Karam has filled the space with a gym, a retail store, a salon and a nutrition shop. In the process, he’s solidified himself as the area’s go-to guy for repurposing old and dilapidated properties.

“We see properties and we see the value of retrofitting and repurposing,” he said. “We basically take an old, blighted building and we bring it back to life.”

Karam’s roots are in real estate. Both his family and his wife’s family have long histories in the business, he said.

But Karam, who is originally from Louisiana, got started in real estate closer to 2000. He moved to Houston in 1986, went to Thurgood Marshall School of Law and briefly worked at a law firm.

He opened his own firm, and around the new millennium, he started buying apartments and upgrading them to condominiums.

“Real estate is where my real love and passion is,” Karam said. 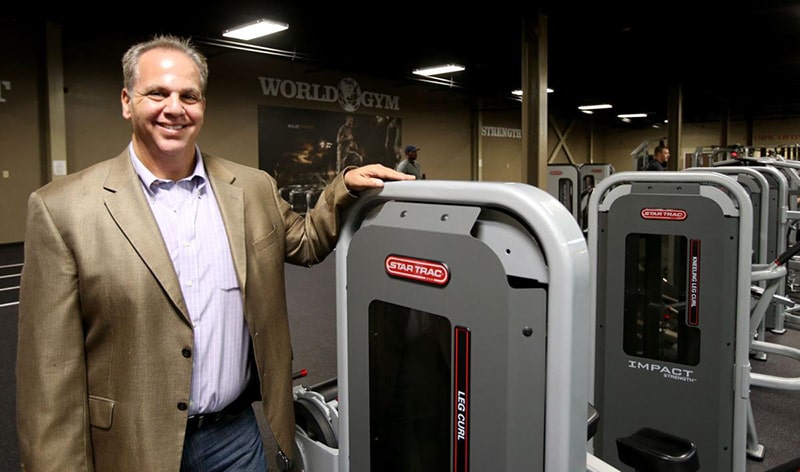 Karam has since made his brand in this repurposing. He does it in three ways: converting old apartments to condominiums, revamping former retail spaces to residential housing, and overhauling the big retail spaces to newer retail and mall-like areas.

He has 12 locations converted from apartments to condominiums, and at least eight former retail spots he’s flipped.

Perhaps the crown jewel of his collection, though, is the Mall of the Mainland. The shopping area off Interstate 45 in Texas City closed in 2014, and Karam bought it in 2015.

“The opportunity just presented itself,” he said. “We knew that this was a great location right off the interstate. We knew we would have an opportunity to bring in gyms, churches, some retail, apartments.”

Karam said he doesn’t have the easiest time getting loans to pay for the properties. It’s a risky endeavor, and the local banks are more hesitant to sign off, Karam said. Usually, he goes to Houston bankers or private investors.

“The resistance is always from the local bankers,” he said. “They never believe in the projects. They’re not able to think outside the box … I don’t know if they have the vision to see what we’ve done.”

That resistance has only increased, especially since Karam’s involvement in a lawsuit alleging he committed bank fraud, Karam said. In 2007, he and four other men were indicted for what the prosecutors said was a mortgage-fraud scheme to acquire millions in loans based on false appraisals.

The charges were dropped in 2008. Still, local banks seem to have a hard time trusting him, Karam said.

Karam said he’s long moved on from the ordeal and is constantly looking into turning around more properties, something he said has boosted local economies.

There’s another life yet for Mall of the Mainland